Mazda have a pretty big year ahead of them with the arrival of a whole bunch of new models which they are bringing to the 85th Geneva Motor Show come March. The new models include an all-new Mazda CX-3, an all-new Mazda MX-5, a Mazda2 and new 2015 versions of the Mazda CX-5 and the Mazda6. 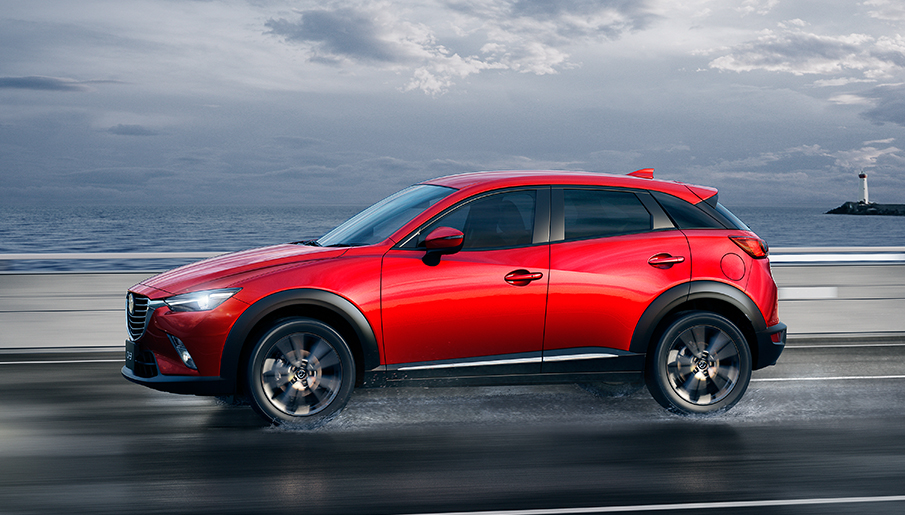 Personally we would love to see them re-launch the Mazda MX-3 though that looks unlikely, clearly Mazda are focused on their newer models. The main model they will be pushing is the Mazda CX-3 which is making its first appearance in Europe which makes sense as Europe is going mad for crossovers/small SUVs at the minute. Mazda believe that the CX-R offers an unorthodox combintation of performance and fuel efficiency thanks to its use of SKYACTIV Technology, and Mazda believe that this will take the class by storm when it arrives in the summer.

These updates and new models have come at a great time for Mazda after they have ceased production of it slow selling Mazda 5, lets just the new cars Mazda are bringing to the table won’t go the same way as the Mazda 5.