White cars on the rise

White cars are on the rise in the UK and  Nigel Firage couldn’t be happier. A recent study shows that the rise in white new car registrations rose dramatically between the years 2008 and 2012, with the percentage still rising now. 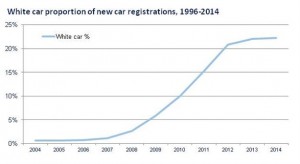 The numbers where pushed out by the Society of Motor Manufacturers and Traders (SMMT) who recorded that 22.2% of all the 2,476,435 cars that were registered last year, were indeed white. It’s hardly surprising, with men everywhere finding their metro sexuality. Many of the “lads” I went to school with have now opted for a white wagon, and often, thanks to their lack of imagination, they go for the white BMW 1 Series no doubt because they saw some tanned buffoon driving one on Geordie Shore. To be fair I actually quite like white paint jobs, unfortunately though, there seems to be a correlation between white cars, snap back caps, bad hair cuts and fake tan. 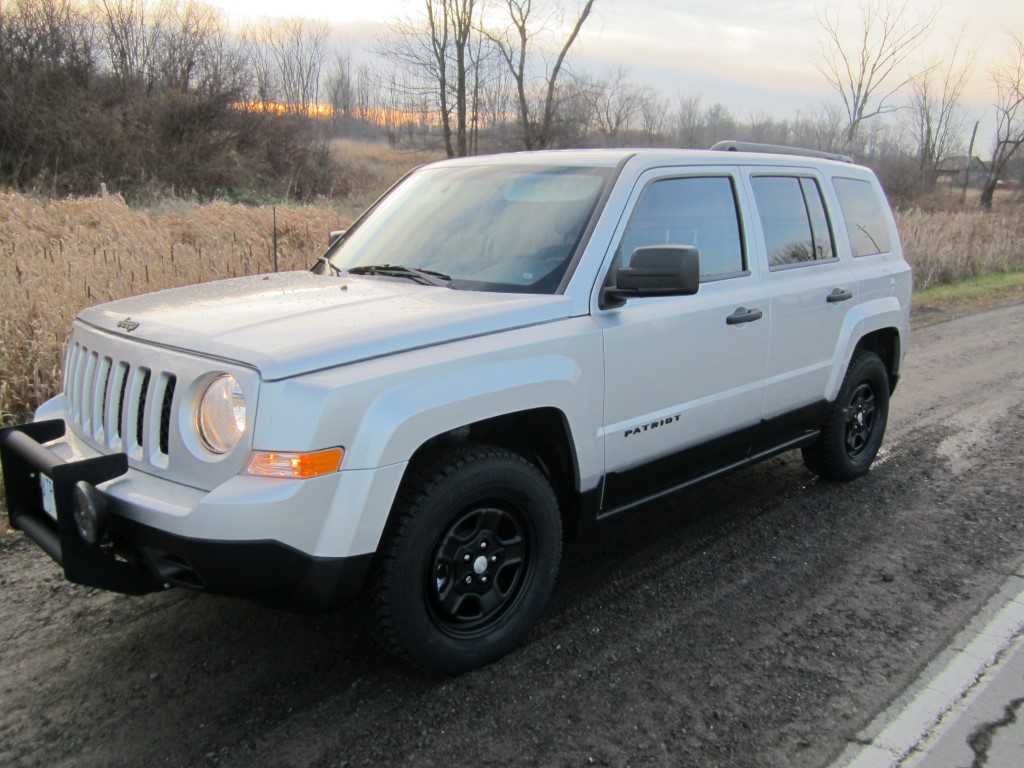 The popularity of the white paint job has gone up dramatically, especially when 10 years ago the amount of white cars registered was less than one percent. It was also less than ten percent in 2010, however by 2013 it was the most popular choice.